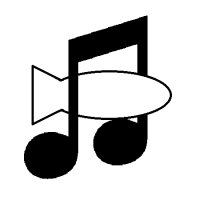 Playing around with MixCraft Pro 7 – wanted to do something synthy, so I thought I’d throw together a video game-y stage loop with a “final dungeon” sort of feel, as I tend to enjoy such pieces (any well-composed game from the ’80s and ’90s had to have a good last level theme, right?).

I feel like something’s not quite right, or missing, from it, but a plethora of tweaks and additions I tried only made it sound worse.  I probably just need more practice with modern synth and techno.  As much as I enjoy it, my mindset’s still too ingrained with orchestral tendencies (or simple waveform generation, on the other end of things).